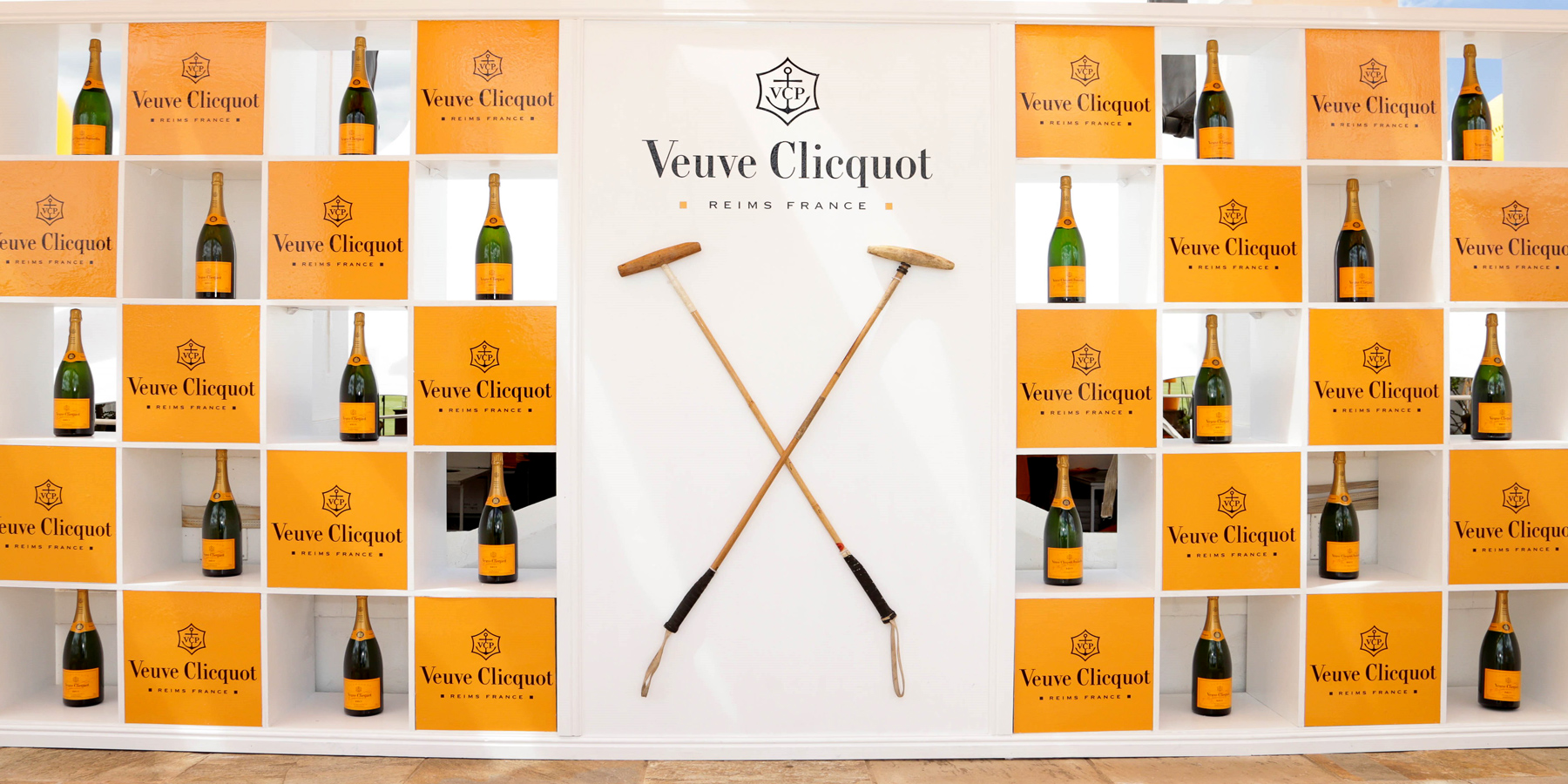 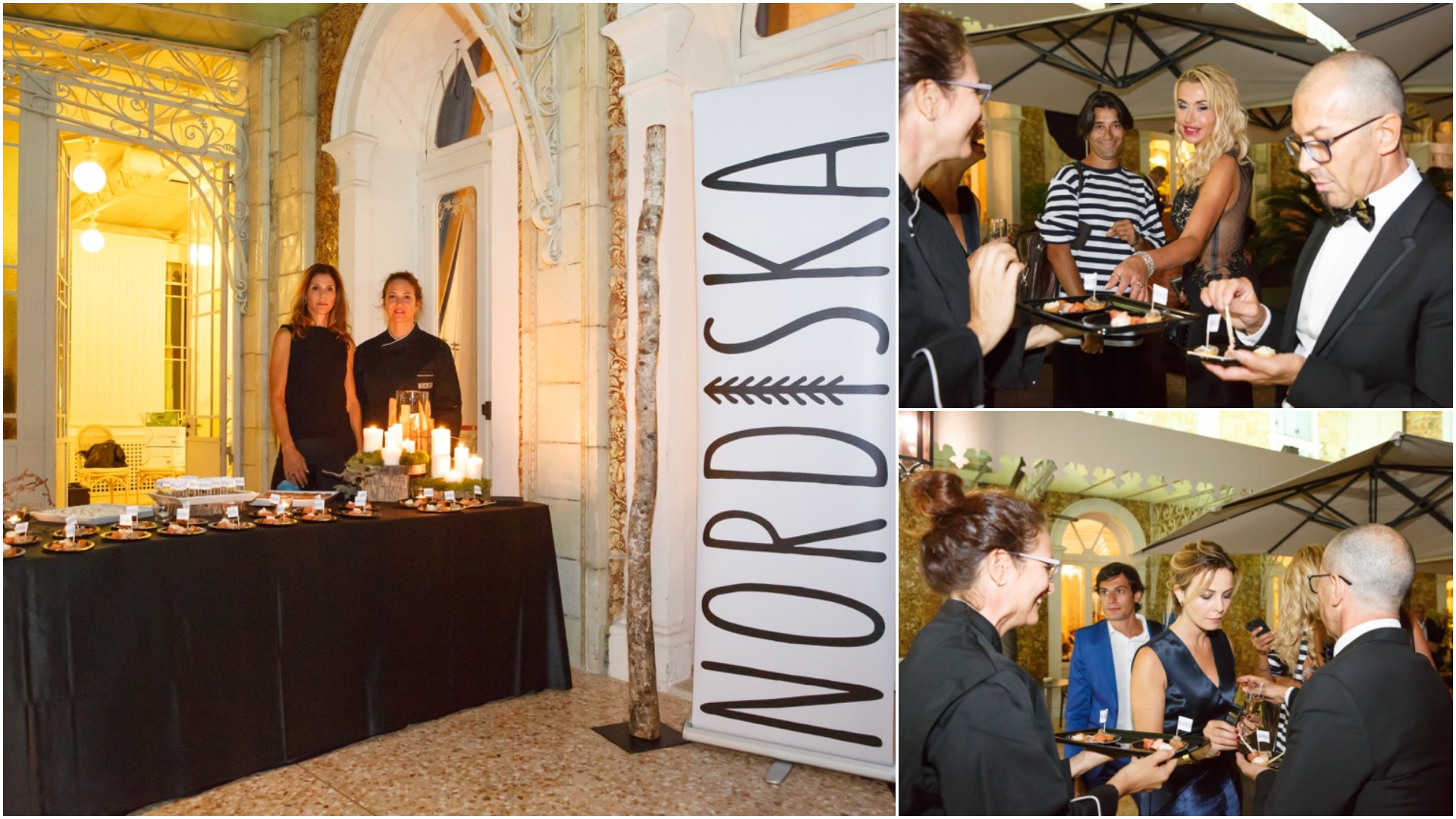 “The prestigious Kineo Prize chose Nordiska as partners for the reception at the Hungarian Palace during Venice Film Festival. Many celebrities tasted the delicious Nordiska products.” 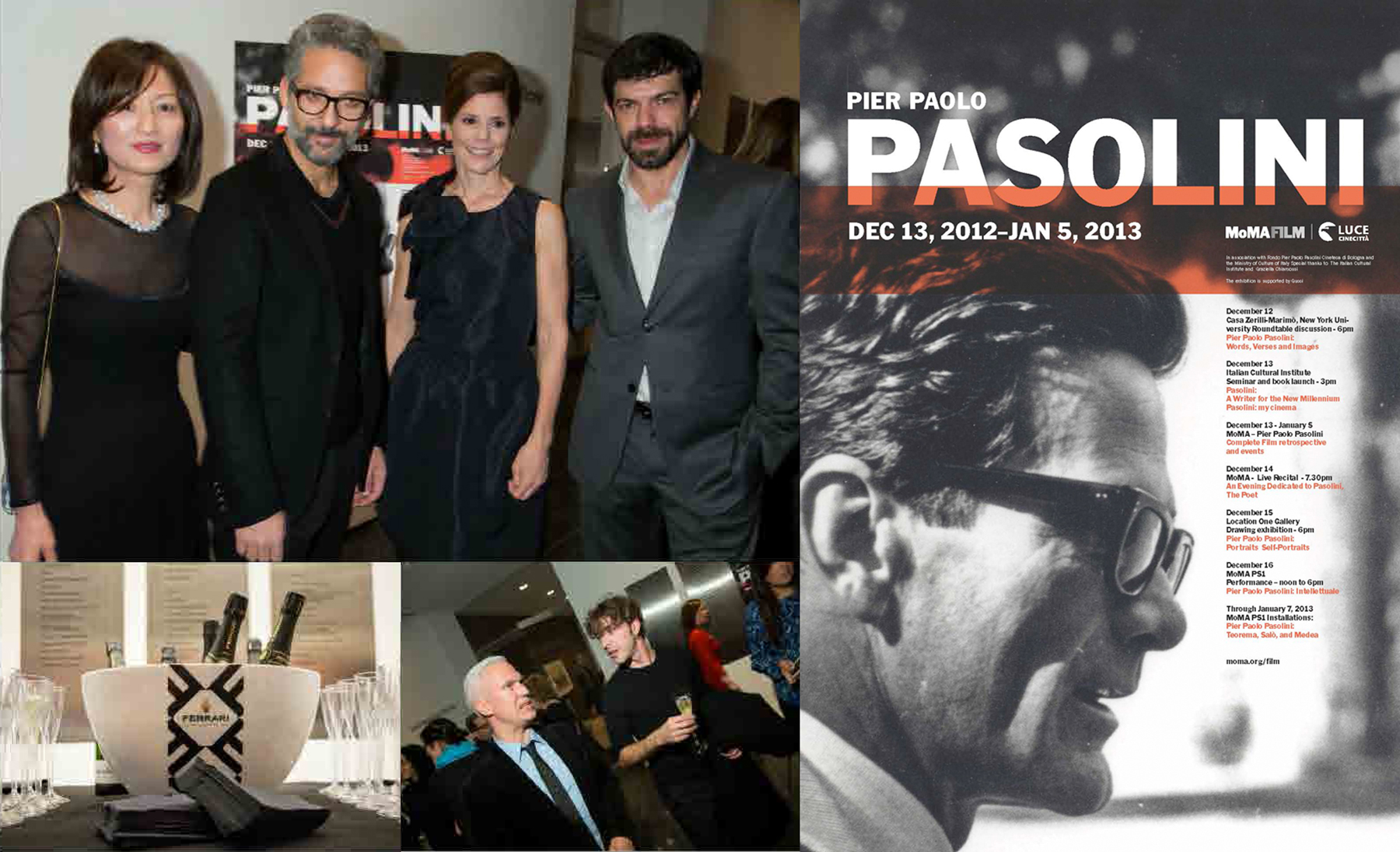 COMMITMENT
Italian sponsor recruitment for the Press conference and the Gala Dinner. 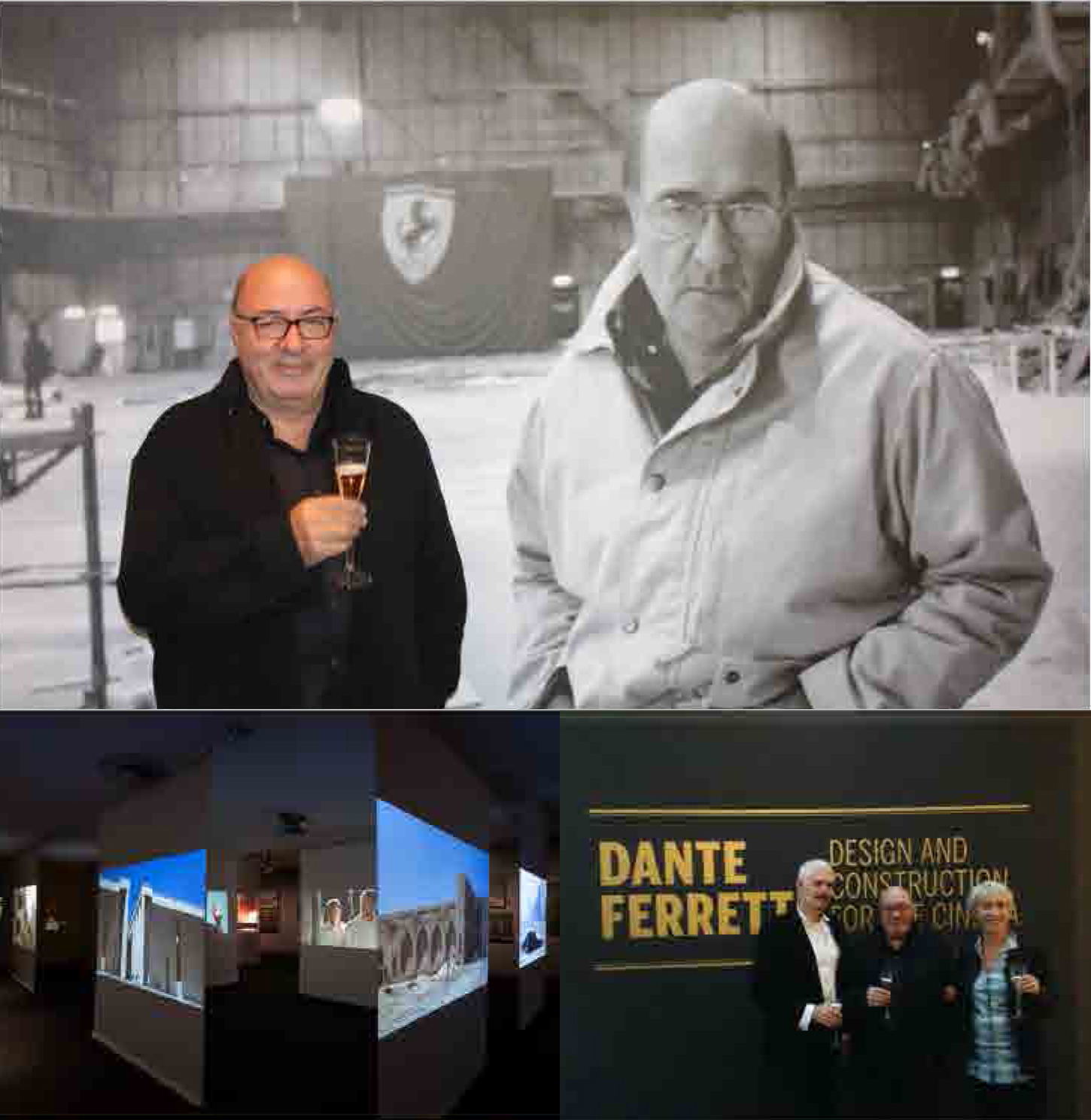 “A selection of 22 films whose overall look and feel are defined by Ferretti’s production design had been screened in Titus Theater 1.”